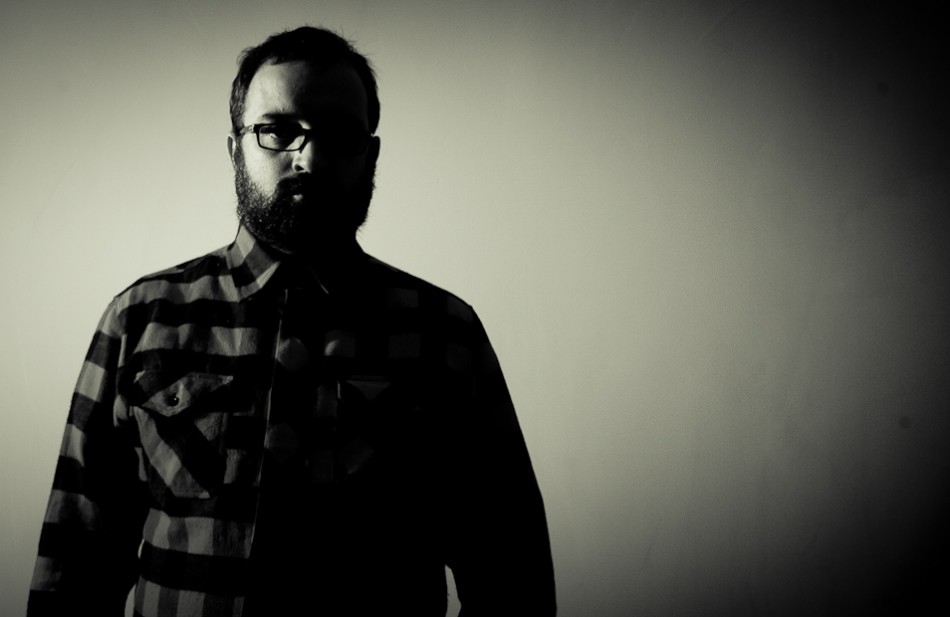 I used to skateboard, and always adsorbed the photography of skateboarding by such greats as Daniel Howard Sturt, Grant Britain, Vernon Adams and TLB. I am inspired by my friends work: Richie Hopson, Nathan Gallagher, Paul Bliss, Paul Gonella and Daniel Turner amongst others. A few years back I picked up an old discarded digital SLR of Nath’s from then on I felt inspired to see how I can capture this little globe that we live upon. I shoot both film and digital, also I engage actively in social media photography, finding that an intresting and invigorating space to create in. My day job I am a creative director at www.bulletctreative.com and was one of the editors of the online magazine www.tweakerzine.com.